Following interviews held on June 5th, we announced that a candidate has been nominated to the bishop for the post of Chaplain of the Anglican Church in Amersfoort, part of the Chaplaincy of Holy Trinity Utrecht.

We can now today announce that – subject to completion of the necessary checks – Bishop Robert Innes has appointed the Reverend Grant Norman Crowe. 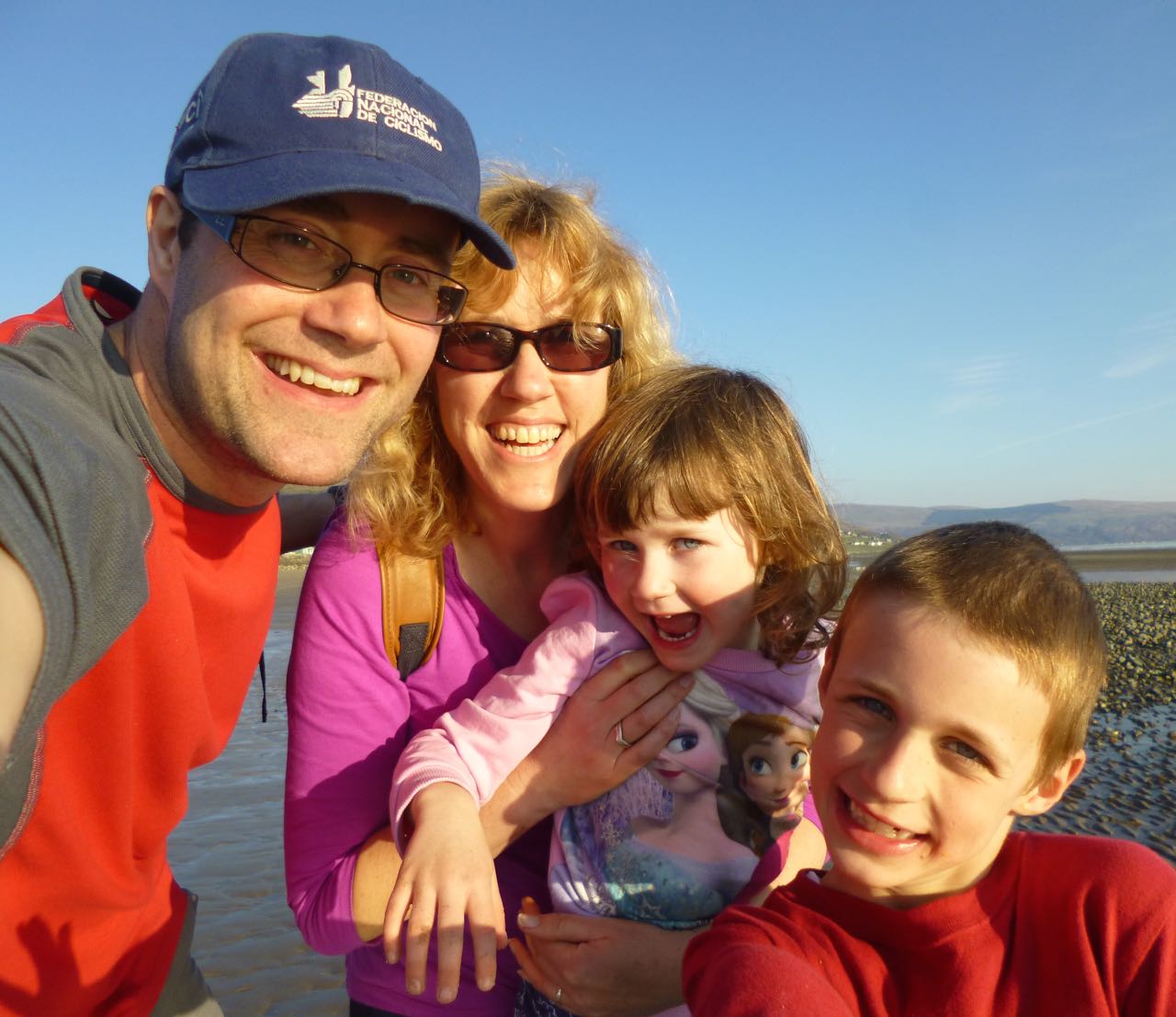 The Reverend Grant Crowe now serves as Team Vicar within Central Telford Parish, in Lichfield Diocese, with special responsibility for St Leonards Church in Malinslee and for St Johns Church in Lawley.  He has served there since August 2007.

Grant grew up in Belfast, Northern Ireland. He received a Bachelor of Law (LLB) in Law and American Studies from Keele University, Staffordshire in 1996. He did his training for ordination at Cranmer Hall, St John’s College in Durham receiving a BA in Theology and Ministry in 2003.  He also received a Master of Theology in Mission from Union Theological College, Queens University, Belfast in 2007. His dissertation topic was “The impact of African Christianity upon the contemporary English Church.”

Grant served as a missionary for two years with Operation Mobilisation (OM) in Budapest with a Hungarian Reformed church mainly involved in youth discipleship and street evangelism from 1997-1999. He has also done shorter mission work in Edinburgh and in the Ukraine. 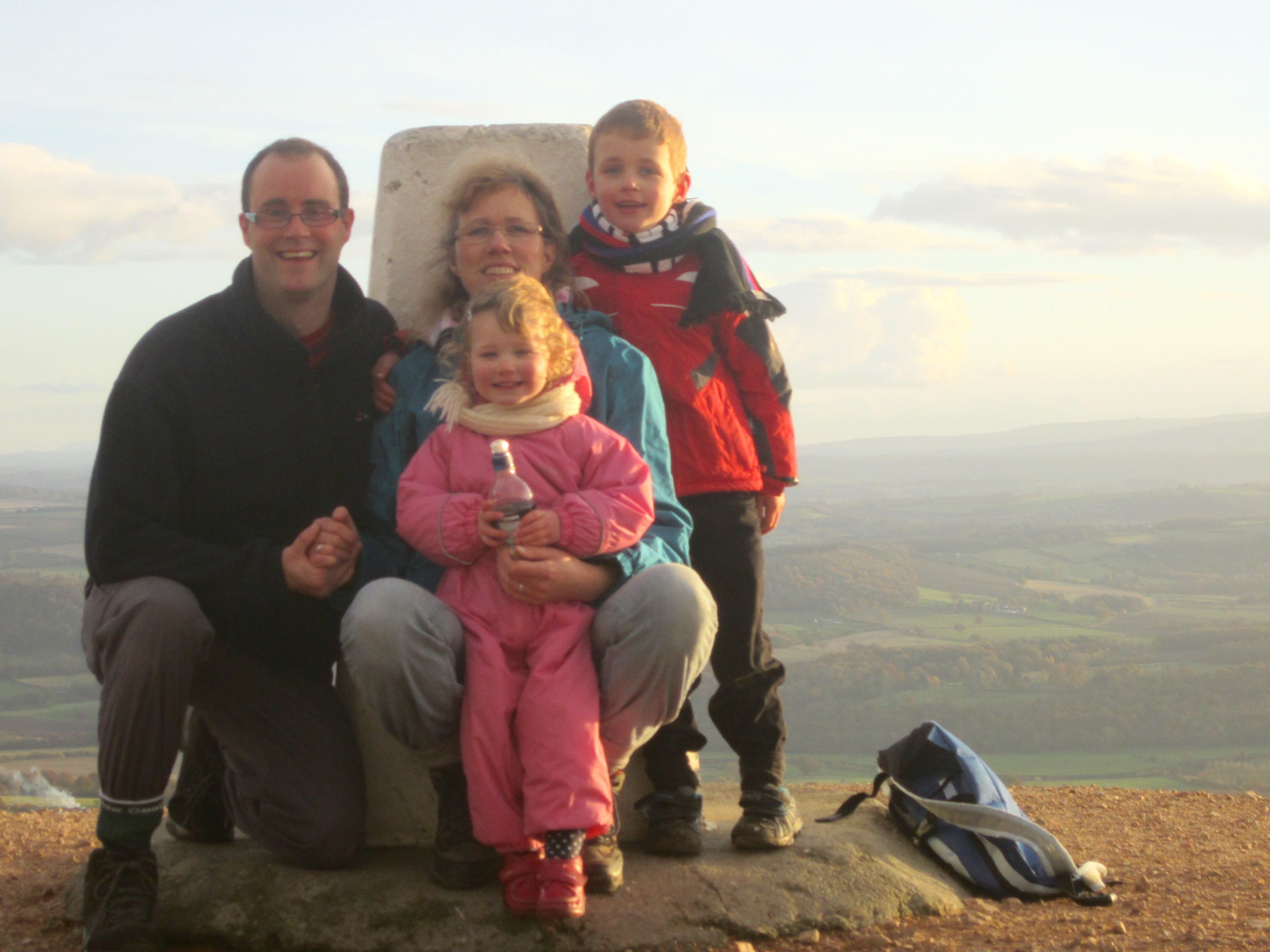 Grant has a Dutch wife, Jolanda, and two children, Callum and Thirza, ages 8 and 5.  Jolanda also worked for OM and that is where she and Grant first met.  She is from Friesland.

We are thankful for the way God has lead us and we are full of hope and anticipation.

God willing, Grant Crowe will commence work at the beginning of December. Grant will take responsibility for the planting of an Anglican church in Amersfoort. We ask for your prayers as he and his family prepare for this big move and as we seek to follow God’s will in expanding the ministry and mission of the Chaplaincy of Holy Trinity Utrecht. 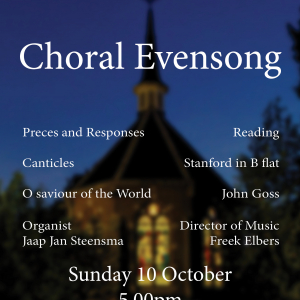