Here are some brief highlights of the 4 centuries following the English Reformation.

King James tried to bring about peace in the realm by getting together Anglican theologians of more catholic and more protestant leanings to work together on an Authorized Version of the Bible. It was an excellent plan and the King James Version (KJV) was first published in 1611.  The KJV is widely seen as the finest literary work in English ever – and King James’ plan contributed to the unity and mutual respect that developed as these theologians worked together for good!

During this century there were great Caroline Divines who stressed a more catholic position (e.g. Jeremy Taylor, Lancelot Andrewes, William Law) and there were great Puritan Divines who stressed a more protestant position (e.g. John Flavel, John Howe and Richard Baxter), however the tensions between those who felt the Reformation had gone far enough or too far and those who thought it should go further led to eventually to civil war. 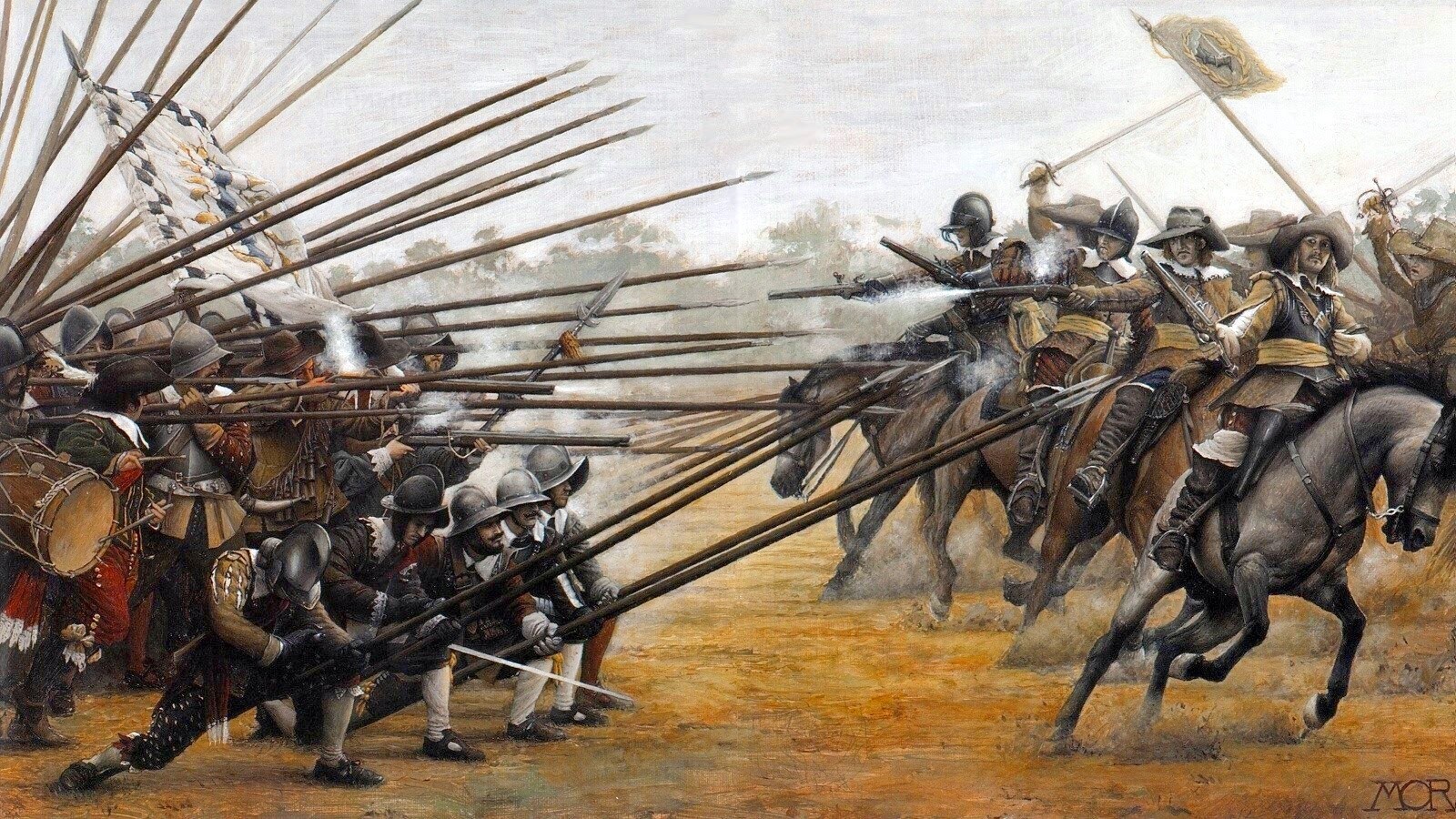 From the Church of England website (italics): In the 17th century continuing tensions within the Church of England over theological and liturgical issues were among the factors that led to the English Civil War. The Church was associated with the losing Royalist side and during the period of the Commonwealth from 1649-1660 its bishops were abolished and its prayer book, the Book of Common Prayer, was banned. [King Charles I was beheaded because he refused these measures! There was wide-scale iconoclasm in churches by the Puritans.] With the restoration of the monarchy in 1660 this situation was reversed and in 1662 those clergy who could not accept this decision were forced to leave their posts. [The Great Ejection] These dissenting clergy and their congregations were then persecuted until 1689 when the Toleration Act gave legal existence to those Protestant groups outside the Church of England who accepted the doctrine of the Trinity. [These persecutions in part lead to the populating of America.]

The settlement of 1689 has remained the basis of the constitutional position of the Church of England ever since, a constitutional position in which the Church of England has remained the established Church with a range of particular legal privileges and responsibilities, but with ever increasing religious and civil rights being granted to other Christians, those of other faiths and those professing no faith at all.

During the Industrial Revolution in England of the 18th Century there was a huge movement of people to the cities and places of industry.  Some complained of an abysmal lack of response to the needs of the poor – a failure to open new churches or to teach the faith – a sleepiness that had come over the established church.

Some hearts were moved by an Evangelical revival – emphasizing the importance of God’s word written and the power of God’s word to convert hearts, the need for personal conversion, and the call to holiness of life.  Important evangelists responded to the call to mission in England – George Whitefield, John Wesley – are the best known, preached in the open air, in the streets, in the marketplaces. Wesley started as an Anglican clergyman, he preached for many years, but felt his heart dead to God. He received spiritual counsel from the Moravian Peter Boehler, and while in his room in Lincoln College in Oxford, had a clear experience of conversion of heart, “I felt my heart strangely warmed.  I felt I did trust in Christ, Christ alone for salvation; and an assurance was given to me that he had taken away my sins.”  Wesley describes his conversion and understanding of sanctification in, A plain account of Christian Perfection.  It is estimated Wesley travelled about 250,000 miles by horseback to preach the gospel, he was also moved by the gospel to advocate tirelessly for social reforms – education, health care, conditions of workers. In the end of his ministry he began to ordain clergy, believing the Anglican Church institutional structures were a hindrance to the movement of God’s Spirit – from this movement the Methodist Church was later formed.

John Wesley’s brother Charles Wesley was also an Anglican priest and wrote many of the great hymns we still sing today. Mission societies were set up and missionaries sent to evangelize in countries around the world. (e.g Church Missionary Society (CMS), Society for the Propagation of the Gospel (SPG), Society for the Promotion of Christian Knowledge (SPCK))

The Oxford Movement was in part a response to the Evangelical Revival – to recover the importance of those aspects which make the Anglican Church “catholic”.  Yet they also had great respect for the zeal and love shown by those responsible for the Evangelical revival.  The three key figures were all at Oxford University, and that is why it got its name: EB Pusey (Old Testament scholar), John Keble (Professor of Poetry), John Henry Newman (who later left the Anglican Church to become a Roman Catholic and was made a Cardinal). The movement grew through the publishing of a series of short and then longer “Tracts for the Times” (90 in total) (some available online here and the full volumes here) and through the preaching and publishing of sermons.

Followers of the movement stressed:

Because of this constant challenge and struggle within the Church for unity in the midst of diversity, Anglicanism has been described as having a certain comprehensiveness. There are main four streams within Anglicanism today: Evangelical; Catholic; Liberal and Charismatic. Normally no one Anglican local church can embody all these streams, but what often happens is one of these traditions influences a particular local church (sometimes by the missionary organization that supported its founding). People then chose to go to the “Anglocatholic” / “High Church” or “Broad Church” or “Evangelical” / “Low Church” or “Charismatic” local Anglican church. In Europe this is more difficult as there is normally only one Anglican church in a city.

I’ll write a bit more about this in the next Newsletter, about the worldwide expansion of the Anglican Church in the last three centuries and of the Church and its modern structures. 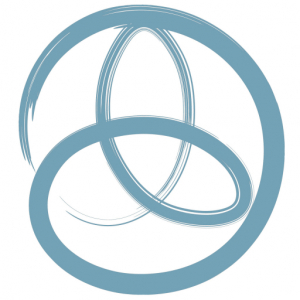