Travelling over to London on the Eurostar in mid-November, I saw my first Christmas tree of the season. It was a giant silver variety placed prominently on the concourse of St. Pancras Station. And I was reminded that ‘the Christmas season’ starts earlier in the UK than in most of mainland Europe. And to be sure, this year, the Christmas spirit is sorely needed to boost flagging High Street revenues and give some cheer to those depressed by a seemingly endless Brexit.

Thinking about Christmas, I wondered what would happen if, instead of starting with Matthew, Luke or John we began instead with St. Paul. Paul has no nativity story like Matthew and Luke – indeed he doesn’t tell us much about Jesus life at all. However, like St. John, Paul does have his own way of portraying the incarnation. We hear St. John’s account of the incarnation at every 9 lessons and carols service, and it is the way he introduces his gospel.

St. Paul’s account of the incarnation isn’t quite so easy to pin down. But the point at which Paul makes it clearest is, it seems to me, in his Second Letter to the Corinthians. This is one of Paul’s later letters, written after Paul has thought very deeply about the Christian faith he proclaims. In a key chapter of this letter, Paul tells us: ‘God was reconciling the world to himself in Christ, not counting people’s sins against them. And he has committed to us the message of reconciliation.’ (2 Corinthians 5:19)

Like St. John, St. Paul tells us that God became flesh in Jesus Christ. Christ became human. He entered human experience from within and dealt with the barrier that sin had erected between people and God. Where St. John in his prologue talks about people becoming ‘children of God’, St. Paul describes human beings as becoming a ‘new creation’. But what Paul helps us to see particularly clearly is that the purpose of Christ’s incarnation is reconciliation. And ‘reconciliation’ is a word that Paul repeats many times in this important chapter.

So let me be so bold as to suggest that the real, inner meaning of Christmas is reconciliation. Christmastime reminds us that God became human in Jesus to reconcile us to God. And at the same time, God commissioned those who follow Jesus to continue the ministry of reconciliation. In this way, says Paul, we act as ambassadors for God. Reconciliation is God’s supreme Christmas gift to the world. And it is a gift meant for sharing. 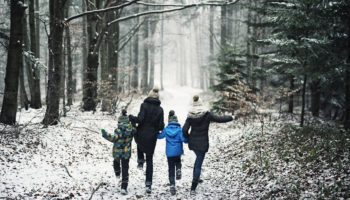 Now we know that Christmastime does encourage a general sense of bonhomie and camaraderie amongst those of faith and those without. It may be the only time some of us get together with the neighbours or speak informally with those we don’t much care for at work. Those small gestures are valuable in themselves. But they point to something much deeper.

‘Reconciliation’ is a deep and demanding idea. It is to do with bringing people back together again who have fallen out. It is concerned with restoring friendly relationships. Christ’s incarnation first of all reminds a sinful and disobedient world that it has a problem with God, and that there is a relationship that needs to be repaired.

Then it challenges those of us who claim to follow Christ to be people of reconciliation ourselves. That is deeply uncomfortable. It means overcoming conflict, forgiving, accepting, welcoming and renewing broken relationships. Actually, this is so difficult that perhaps it is only with God’s own help and inspiration that we can do it.

We might start with our families – those with whom most of us will spend most of our time at Christmas. It is in these closest of relationships that conflict is the most painful and reconciliation sometimes the most difficult. Then we might consider our church communities. Could Christmas 2018 be the opportunity to heal and redeem a broken relationship with a Christian brother or sister? And then there are national and international relationships…

At the outset I mentioned Brexit. This is something which within Britain has divided young and old, one region from another, those with strong local allegiances from cosmopolitan folk who have learnt to feel at home anywhere. It has also threatened to divide Britain from its European neighbours. 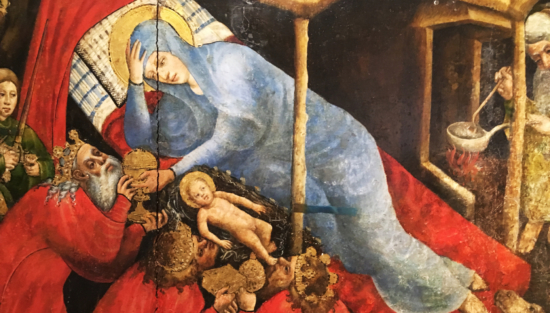 There is a major task ahead to reconcile across these differences. Christians could and should be at the heart of that task.

So this Christmas, I hope that the message of the birth of the Son of God, born to change hearts and minds, to bring people back to God and to empower people to be reconciled with each other is a message that will give us all comfort, encouragement and hope.

I wish each of you and your families a very happy Christmas. 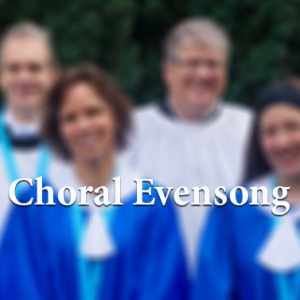