Nearing the end of the calendar year, we are often given to think both of first things (like God’s first taking flesh as our Saviour, Jesus Christ, celebrated at Christmas) and last things (the next coming of our Lord into the world, to make all things new – a theme that features throughout the November lections and also, to an extent, in Advent). Moreover, from All Saints (Nov 1) and All Souls (Nov 2) up to Advent we also take the time to celebrate the saints and prayerfully to commemorate both our departed loved ones and those who have died in war. 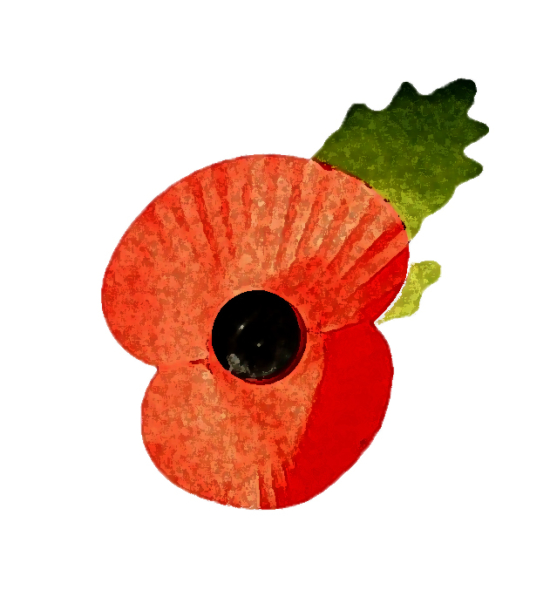 That last memorial is particularly poignant this year, in fact, as Remembrance Day, the 11th of November, falls on a Sunday, our weekly celebration of the Resurrection. The 11th hour of the 11th day of the 11th month of 1918 – this year exactly 100 years ago – was when the First World War, one of the most devastating conflicts in human history, with 15 to 19 million killed and some 23 million wounded, formally came to an end through an agreed ceasefire.
That war shaped modern history but also decimated a generation of humanity. I will never forget walking up the steps to the Memorial Chapel of Durham School in the Northeast of England, during a pastoral placement I did as part of my training for ministry at St John’s College at Durham University. 97 steps led up a steep hill to the School Chapel, each step for a student who had died in the 1st World War – a testimony to how the conflict decimated so many communities.

Despite the various treaties ending that war, and the reparations paid, and even the foundation of the League of Nations to promote world peace, Europe and the whole world tragically plunged into yet another, even more horrific war, just over 20 years later. Afterwards, though the Balkans again suffered genocidal conflict in the 1990s, the rest of Europe has benefited from unprecedented peace and security for over 70 years. Nonetheless, some leaders, parties and peoples seem intent now on heightening tensions. One wonders what the future holds. The great German philosopher, Georg Wilhelm Friedrich Hegel, writing in the 19th century, quipped, prophetically, “We learn from history that we do not learn from history.”

To counter this, it is crucial that we do continue to make a point of remembering those lost in the 1st World War and in all subsequent wars, not to glorify war by any means, but to remind ourselves of the tragic costs of war, and that we may remain faithful to our calling to be peacemakers – especially in troubled times – and not be so easily tempted into seeking conflict.

One could be forgiven for seeing November as a sad time of year. The emphasis seems so much on death. Yet, as followers of Christ, though we grieve, we must not lose heart, or faith, in the true life to which our Master calls us.
Our faith actually helps us to put death, even mass occurrences of it, into perspective. God helps us to understand that death does not ultimately prevail. However tragic and painful it always is, death is but part of the larger journey toward new life and renewal in Christ.

St Peter proclaims – in a favourite verse of mine – ‘Blessed be the God and Father of our Lord Jesus Christ! By his great mercy he has given us new birth into a living hope through the resurrection of Jesus Christ from the dead’ (1 Peter 1:3).

Physical death never has the final word in our faith. New birth in Christ does. Christ overcame death for us, that we who believe may have life in him.
I see the period of All Saints, All Souls and Remembrance Sunday also as a kind of spiritual re-connection, in prayer and communion, with all those who have been with us and gone before us. Yes, we affirm this when we say the creeds, but early November gives us even more space to ponder the depths of its meaning. And this sense of spiritual reunion is, of course, but a foretaste of the true reunion we will all have in Christ.
So I treasure this time of year, as a reminder of the saints and souls whom we have had the privilege to know, but also of the life we hope and believe we now share and will share with them.

Yours in Christ, Sam