This article has been written and 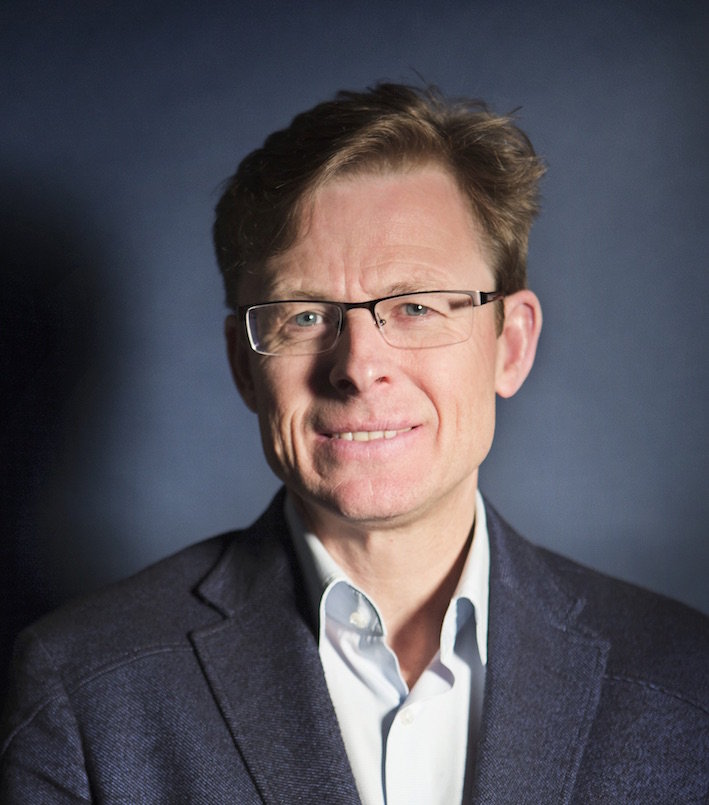 submitted by Andrew Tucker from All Saints Amersfoort.

On Friday 27th May, Grant Crowe, Bert and Henriette Meeuwsen, Henry and Anne Miechielsen and I met at the Meeuwsens’ house in Amersfoort w ith Edi Demo, an Albania
n church planter.

I first met Edi in 2005, when I travelled to Albania with my Italian-based sister Angela’s foster child Stiljano – an Albanian orphan who had landed as a refugee in Italy as a child, was raised by my sister in Abruzzo, but got himself into mischief (more than once!), ended up in jail in Netherlands, and suddenly had to be taken back to Albania. It was an adventure, and Stiljano and I had a lot of fun tracing down his parents’ graves in Tirana and his old family home in Durres while we searched for long-lost relatives across the country.

Anyway, somewhere along the way I was put in touch with an Albanian evangelist called Edi. I dialled the number I had been given, and spoke with a friendly voice of someone who said he was up in the mountains bringing the gospel to a remote village that had never heard of Jesus Christ.

That was typical Edi. A passionate evangelist of the gospel of Jesus Christ, Eduart Demo came to faith as a young man in 1991 when this small country opened up to the West.  Edi immediately decided to devote his life to reaching out to his fellow Albanians with the gospel, and joined the team of Campus Crusade for Christ (now known as Agape), where he served for several years.

Several years ago, Edi and his wife Bona established the Illyricum Movement to plant churches for the increasing number of new Christians in Albania. The name Illyricum comes from Romans 15:19, where the Apostle Paul records that he ministered “by the power of signs and wonders, through the power of the Spirit of God. So from Jerusalem all the way around to Illyricum, I have fully proclaimed the gospel of Christ.” The Roman province of Illyricum covered what is today part of Croatia, Bosnia Herzegovina and the northern part of Albania. According to the Book of Acts, Paul established many churches in this region.

Illyricum fell to the invading Muslim armies in the 14th century, and became part of the Ottoman Turkish Empire. This tiny nation had no sooner gained independence in 1912 when it was invaded by Italy and not much later Nazi Germany, only to become victim of the most severe of communist regimes under the dictator Enver Hoxha after WWII. In short a turbulent and tragic past.

The majority of Albanians are Sunni Muslims, and many others are atheists. In 2010, out of a population of nearly 3.2 million, 62% were Muslim, 30% Christian (with over 90% being Orthodox or Roman Catholic), (figures: Operation World, 2010 edition). But there is something very special about the Albanian people – indicated by the fact that Albania was the only European country in WWII that had more Jewish inhabitants at the end of the war than at the beginning. Although occupied by the Italians and Nazis, the Albanian people – following a traditional national custom known as besa – sheltered their small Jewish population in remote mountain villages, and transported some of them to Adriatic ports from which many fled to Italy. 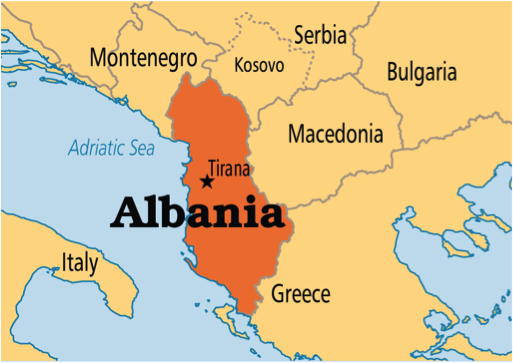 The vision of Illyricum movement is to free the Albanian people from their Islamic and secular past and reconnect this small nation with its Christian roots. It does so by planting and establishing local churches in Albania and other Muslim countries. Once established, responsibility for the church is handed over to the new leadership.

Illyricum Movement currently is overseeing four churches in Tirana, employs about 15 staff, and works with many volunteers. They have outreach programs into Macedonia and Turkey. Two approaches churches take is to run children’s programmes and English language classes.

Edi shared with us that they outreach to Muslims mainly through building relationships and friendships and practical acts of love.

Edi encouraged All Saints to do the same with the Muslims in our own neighbourhood in Amersfoort. “Don’t be afraid to show Muslims your love. Many Muslims have no hostility towards Christians, and are very open to having friendship and to talk about religion. It is up to us to take the first step. When we do so, Jesus will give us the words to speak.” He went on to say that we should distinguish between someone who is culturally Muslim and someone who is a committed Muslim living out their faith. We may see someone dressed as a Muslim man or woman but that does not mean an active faith – rather for some it is a cultural dress as they come from a Muslim community or Muslim country. However this connection between culture and faith can mean for Muslims they fear conversion to another faith because of a fear of losing their nationality: they will no longer be ‘Iranian’ or ‘Turkish’ if they stop being Muslims.

Edi has invited members of the ASA congregation to visit Albania to learn more about evangelisation to Muslims. Each summer for several weeks the Illyricum Movement offers a variety of programs for children in Tirana, where the children are taught music and sports and other activities, while their parents are invited to join in. The Illyricum Movement encourages churches in USA and Europe to volunteer in these programs. 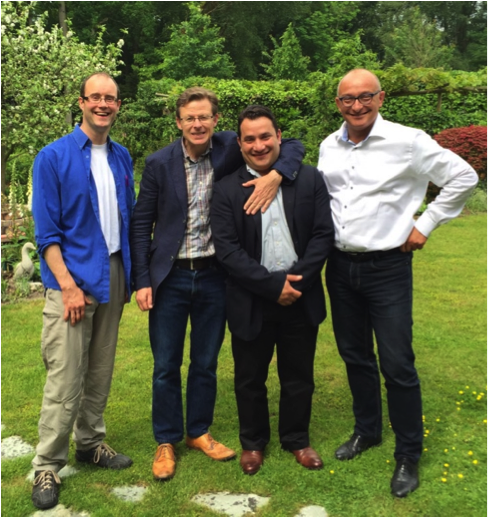 In 2015, ASA’s talented musicians Pieter van der Jagt and Brian Fink-Jensen and two other young men spent a week working with Edi’s team in Tirana. Edi is keen to build on this experience and develop some form of formal partnership with All Saints Amersfoort. This could take the form of financial sponsorship, or ASA sending more young adults to participate in Illyricum Movement’s summer volunteer programs.

Please pray for Edi and Bona and their team, and for the ASA leadership as they consider how to take the relationship with Illyricum Movement forward. Í 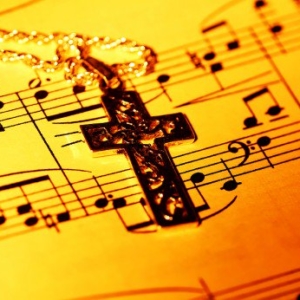