We wrestle not against flesh and blood…
Therefore put on the whole armour of God.

We are coming to the final weeks of the Trinity season and we are being given advice that is particularly fitting for mature Christians. 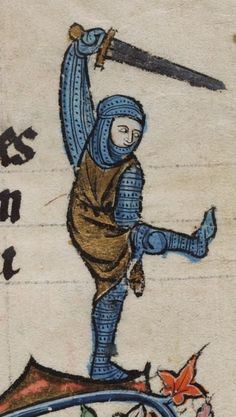 I say this because of the repeated call of St Paul to “stand” – he says it four times in those first few verses of today’s Epistle reading (Ephesians 6:10-20):

It might remind us of the situation of Israel, at the shore of the Red sea, with Pharaoh and all his army coming up behind them, they were being pressed.

And Moses said to the people, Fear not, stand firm, and see the salvation of the Lord, which he will work for you today; for the Egyptians whom you see today, you shall never see again.  The Lord will fight for you, and you have only to be still.”

We get better as we mature at being steadfast in the midst of trials and tribulations of this world, that is, to stand – because we are trusting more fully in the salvation that God is bringing about in us and in the people around us.  We see more and more the whirlwind we are living in and at the same time, we are more like rocks in the midst of it, not being battered about but being steady. 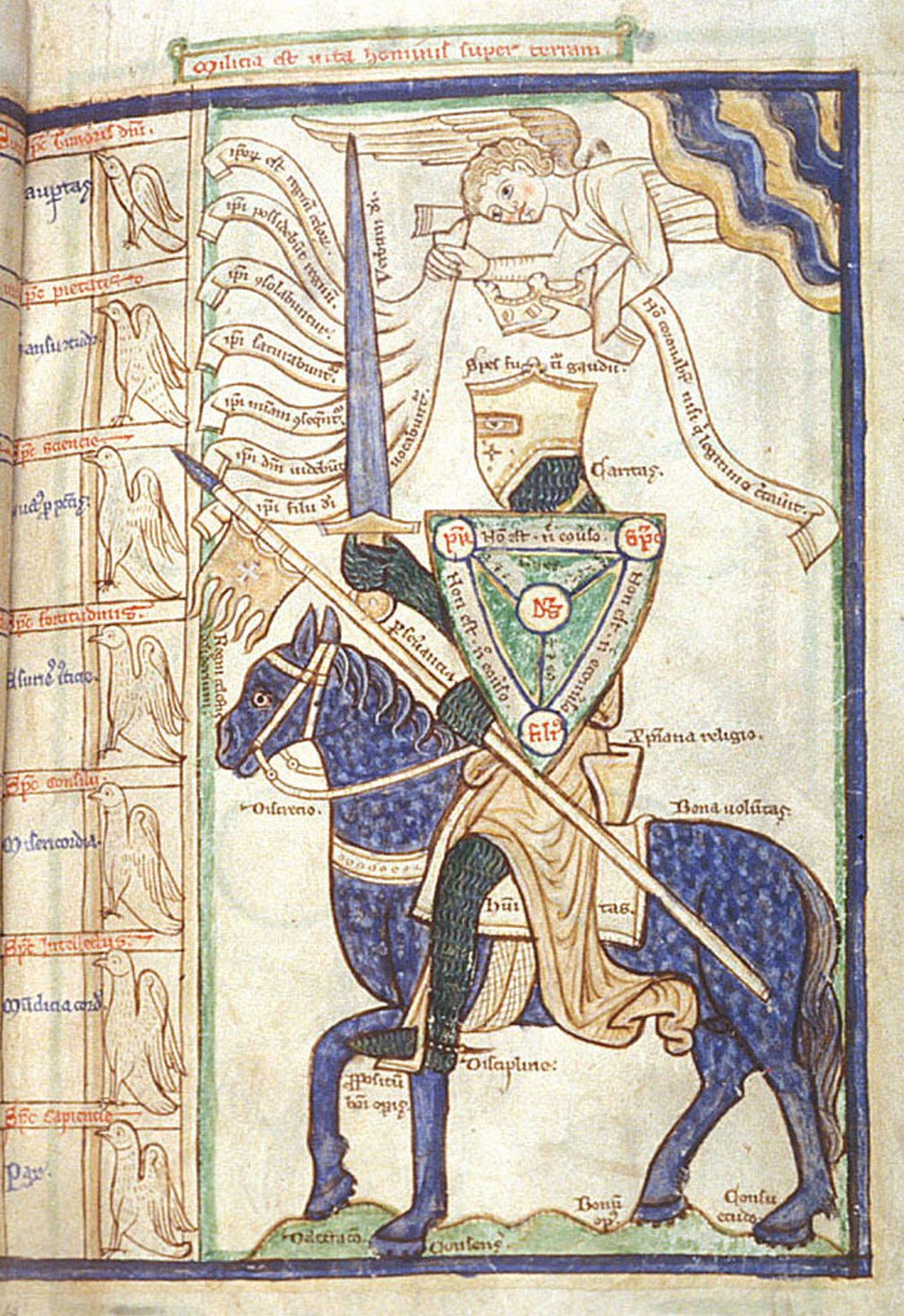 The armour we are to trust in at the beginning of our lives in Christ, is the same armour we need to trust in at the end of our lives: seeking the truth; walking in the way of righteousness; walking in the way that seeks peace; viewing everything from the perspective of faith; taking for ourselves the salvation that Christ offers; reading the Bible continually to be immersed in its wisdom; and praying at all times.  This armor that Paul exhorts us to put on, should be more important to us, not less, as we mature in Christ.

St Paul reminds us that the battles we face are primarily spiritual and not physical – they are ideas, ideologies, the truth twisted in various ways to deceive.  Jesus says that the devil is the father of lies [John 8:44].  And these lies bind us and cripple us.

As we proceed in the spiritual life, we begin, by grace, to see and are forced to confront these rulers and authorities, if we want to ascend higher in the divine life.  There is a battle – these rulers and authorities do not give in easily – we and others are bound by them and they will not take lightly to being unmasked.  Think of those who challenge political tyranny, think of the reaction to those who are whistle blowers in our society, think of the reaction to journalists in repressive regimes.  The more people are bound by a lie, the greater the reaction there is to being challenged.  And these lies can bind individuals, communities, whole nations, denominations within Christianity, or world religions.

When Jesus confronted the Scribes and Pharisees and leadership in Israel to unmask their hypocrisy and confusion, they did not thank him for finally revealing the hidden meanings in God’s word, but instead they immediately began to conspire how they might kill him.  He posed no physical threat, but it was his ideas, the Truth, that they saw as so dangerous and so threatening to the world they knew – they had become confused by the very purpose of and so bound by the gift of the Law of Moses.

How will we see the rulers and authorities that still bind us today, personally, in our communities, in our Church, in this nation of the Netherlands?

One way is that if we find ourselves confronted by some Scripture that seems very alien to our way of thinking – rather than to immediately reject it, we are to wrestle with it [like Jacob with the angel all night! Genesis 32:22-31].  And especially if we have some new way of interpreting the Bible that no one has ever seen, we should be especially wary.  We are greatly blessed in our age to be able, through books and on the internet, to see easily how others through the ages have read the Scriptures – and not only specific interpretations, but ways of approaching Scripture.  It is one of the gifts of being  a part of the one holy catholic and Apostolic Church.

There is also another way, that works with this study of the Bible, that can help us in our search to see through the principalities and powers that bind us. 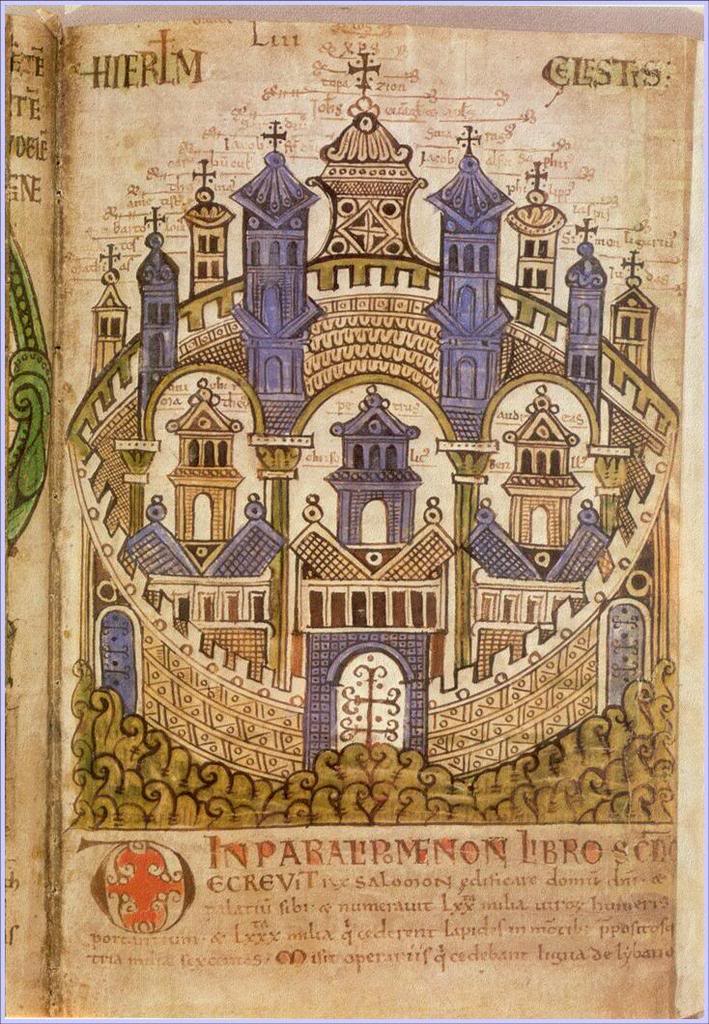 If you’ve ever lived for a while in another country, you begin to see that things you always took for granted, are in fact constructs of your own society – I see Canada better from a distance – some things that are good and some that are confused.  It has required me going somewhere else to begin to see them better.  Those of you who are from other countries can perhaps also see better the virtues and vices of this country.

In the case of spiritual authorities of evil in heavenly places, rulers of the darkness of this world – we can only see them when we are brought beyond them to another “country”, so to speak, a heavenly country.  To spend time in contemplative prayer is to be brought to another country, to a height from which we can better see the principalities and powers of darkness of this world, that is, to judge angels [1 Cor 6:3].  This is the task of every Christian – and especially of those who have been a Christian for many years.

In our Gospel this morning (St John 4:46-54) there is another example of what we can do as mature Christians.

At Capernaum there was an official whose son was ill. When this man heard that Jesus had come from Judea to Galilee, he went to him and asked him to come down and heal his son, for he was at the point of death. 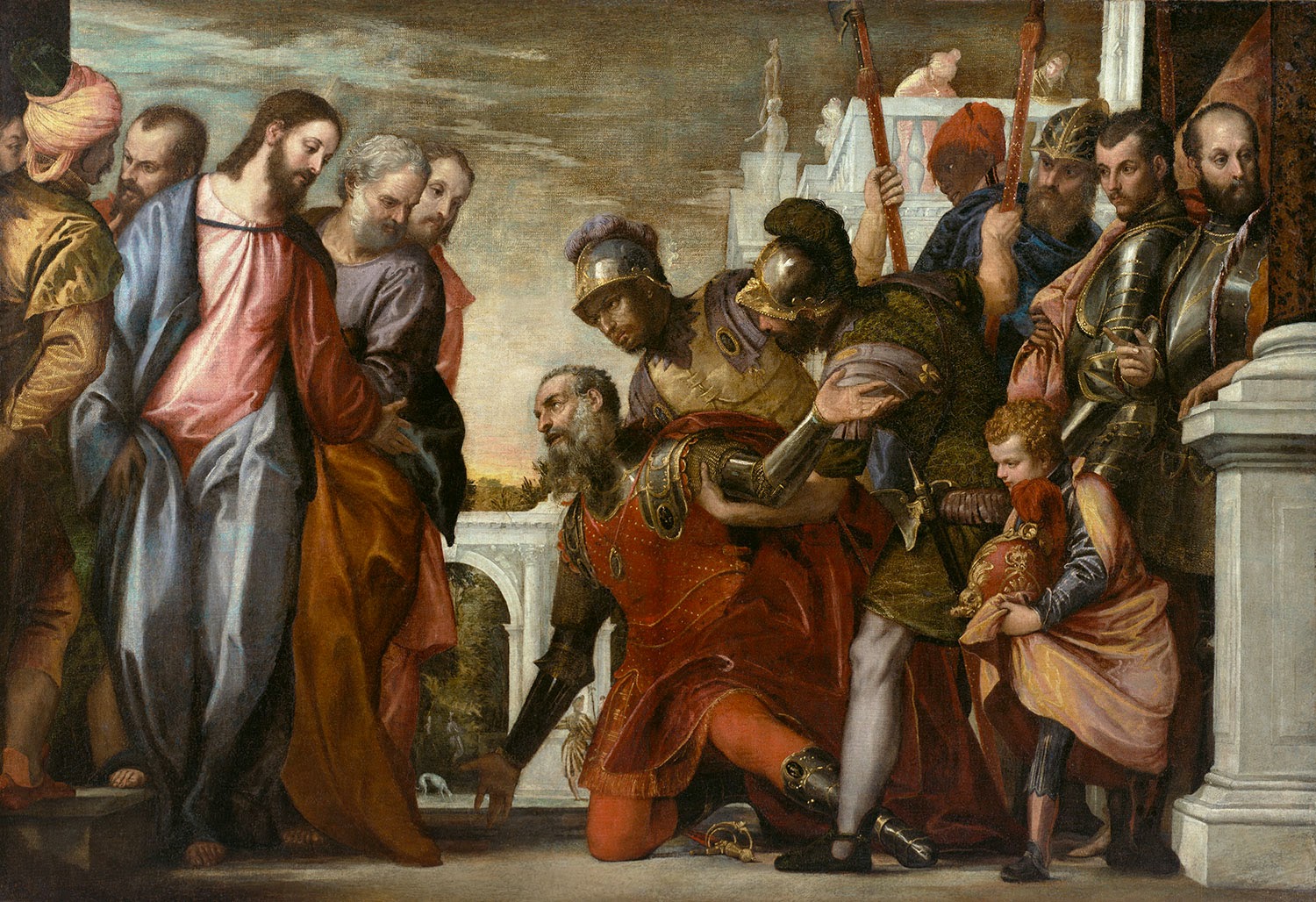 Our task as we mature in our faith and have been working out our salvation for years in fear and trembling, is to turn to the generation that is coming up around us, with prayers to intercede for them.  I suspect that we have been brought to maturity in part because of the prayers of others who have lifted us up to God in our trials, when we were “at the point of death”.

And Jesus has come down to us, and has redeemed us, and sustained us, and is lifting us to sit with him in the heavenly places.  So the call today is to pray for others, ongoing prayers for the next generation – standing firm, and waiting for the salvation that God will bring about.

I think it is  not wrong to think of this Gospel also as an allegory: the official is us and his sick son is the new man or the inward person being raised up in us, but that is sick, that may have reached an impasse, if we have stopped growing, and are in danger of a kind of spiritual death.  I think we all know the kind of experience of when we seem to have hit a ceiling in our growth in Christ – we find ourselves discouraged, having become lukewarm in our love, losing that first love that we had, that zeal at an earlier stage of our conversion, we feel stuck and maybe we are at the point of wanting to give up altogether.

The official said to Jesus, “Sir, come down before my child dies.”

This is the perfect prayer of faith that we should say in private in our discouragement – so that the inward person in Christ being raised up in us does not die.  Sir, come down before my child dies.  Renew me Lord inwardly, help me to see through this impasse, lift me beyond myself – perhaps it is some principality or power that holds us back, that needs to be revealed for what it is, a lie or confusion in our way of thinking.

Jesus said to the official in response to his prayer, “Go; your son will live.”

Don’t worry, whatever the current impasse, Jesus assures us – I will not forsake you, and I see too your loved ones.

Jesus is speaking to each one of us today in this Gospel to encourage us whenever we reach an obstacle to our further growth or we see those around us who are stuck.  On the Cross he overcame all the rulers and authorities, all spiritual forces of evil of our present darkness.  In His Resurrection and Ascension he brings humanity with him into the highest places, there to sit at God’s right hand. When we follow Jesus, evil is unmasked and loses its power over us, and we are better able to intercede for our loved ones.  We need only stand firm and watch the salvation of our God.

On earth, in the Holy Communion of Christ’s Body and Blood, we will soon participate in that victory of His over evil through our union with Him.  We participate in that victory as we follow the Commandments, as we seek diligently the Truth in Scripture, holding to the faith of the Apostles – not letting go until we receive a blessing, and through our fervent prayer for others and for ourselves.

This is how we stand against the schemes of the devil…

Taking up the whole armor of God,
that we may be able to withstand in the evil day,
and having done all, to stand firm.
Stand therefore.