I’m not sure if this is universal, but where I grew up the first writing exercise after going back to school was – What I did on my summer vacation!  Of course we would all groan, but it did provide content and was in fact a good exercise in self-reflection.  I write about my trip to Armenia and Georgia because it was a pilgrimage for me and an inspiration.  My impetus for going to these countries was the gift of a Lonely Planet Guide to Armenia, Georgia and Azerbijan from a fellow fan of the daily offices, Jean Luc Murk.  Armenia and Georgia are the first two countries in the world to have become officially Christian, Armenia in 301AD 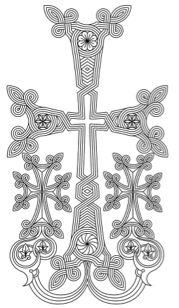 and Georgia in 327AD.  My hope was to learn about and be inspired by those who first brought the faith to that land and to understand the history of their Church and visit the holy sites.

In July I flew to Yerevan and rented a car to see the marvels.  Armenia claims that it is the Apostles Thaddeus and Bartholomew who first brought the faith to their land – tradition holds that Bartholomew was martyred in Armenia, being flayed and then beheaded. The Christian faith was taken up by some in the country, but the events that led to the country adopting Christianity as a state religion was the conversion of its king in 301AD. During the reign of the Roman Emperor Diocletian (284 to 305AD), Christians were mercilessly persecuted.Before the great Empire wide persecutions in 303AD, a nun in Rome, Hripsime, became known to the Emperor because of her great beauty and he wanted her. She, and Gayane, the Abbess, and the community of over 30 nuns fled Rome and arrived in Armenia, about as far from Rome as they could go, where they set up a convent. However the local pagan king heard of Hripsime’s beauty. She refused his advances and was brutally murdered and, a year later, Gayane and all of the other nuns except one were also martyred. A preacher of the faith, Gregory the Illuminator, was cast by this same king into a deep pit, reminding one of Jeremiah. He survived in the pit (which is there to this day and which I was able to descend into) for 13 years! because of the mercy shown to him by the king’s daughter who sent food to him by a basket into the pit. Tradition holds that the king began to go mad and called for Gregory to be brought out of the pit to pray for him. The king’s sanity was restored and he accepted Christ as his Saviour and asked Gregory to set up churches and monasteries around the country to teach the Christian faith, which he did. One of the first things St Gregory did was to set up crosses on the sites of the martyrdoms of the holy women, whom he may have met before his imprisonment or heard of while he was imprisoned, recognizing their great witness and that the blood of the martyrs is the seed of the Church. Churches have been built over these sites and in St Gayane church there are nuns praying the daily offices to this day. 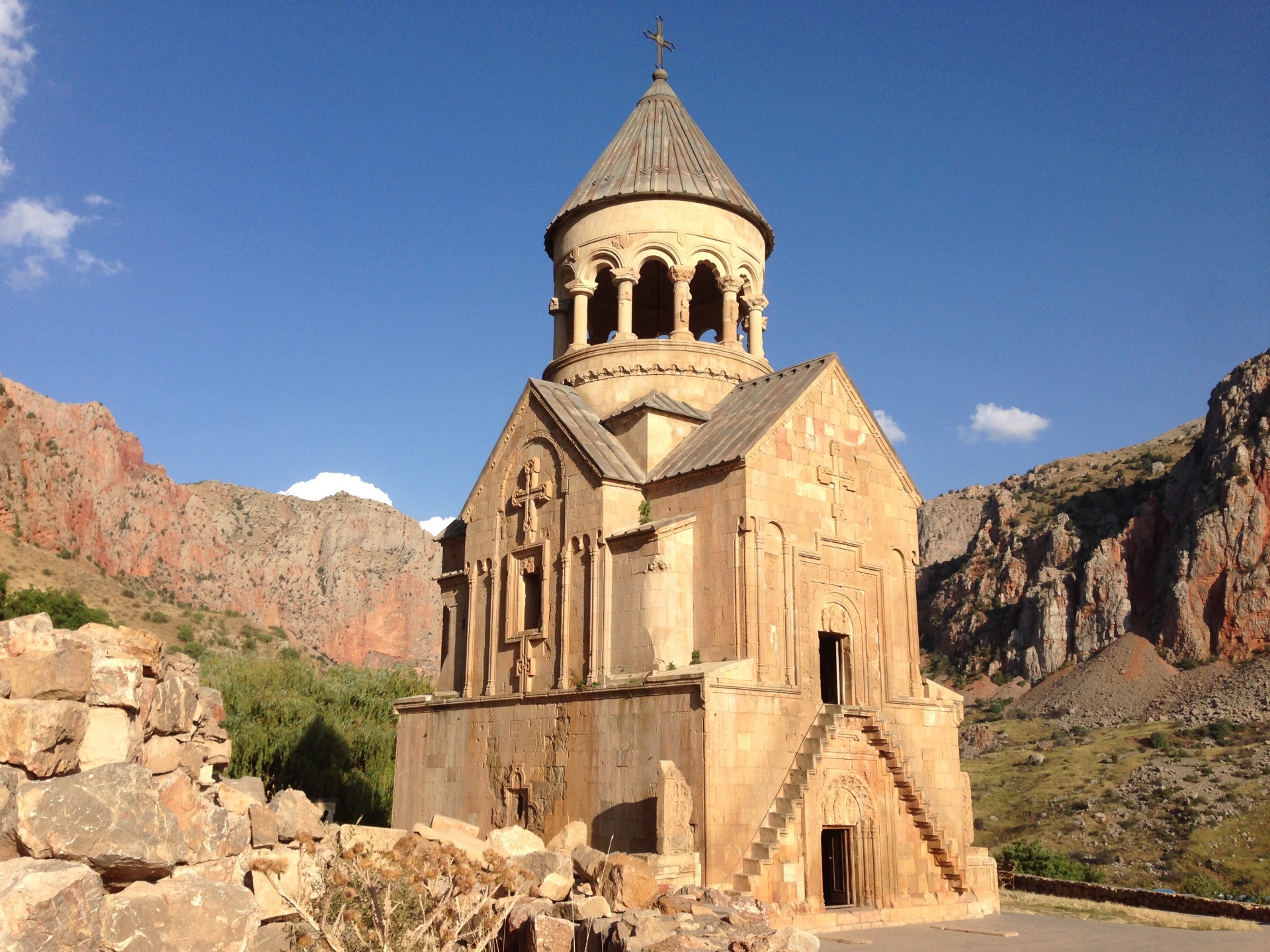 Throughout the country and their history there has been a strong influence of the monastic tradition, and monasteries are often in stunningly beautiful locations in the mountains. These monasteries have been centres of learning, of music, and of course, of steadfast faith through centuries of invasion and great suffering by various invading armies from the East and West, including the late 19th and early 20th century Armenian Genocide. There is a revival happening in the Armenian church today also after the 70 years of suppression of Christianity under Soviet rule.

In Georgia, there is another way the faith came to that land.  St Nino is given the title by the Georgian Orthodox Church as “Equal to the Apostles and Enlightener of Georgia.”  There are different accounts of her background and of the way that she came to Georgia. Before she went, she is believed to have received a dream in which the Blessed Virgin Mary gave her a grapevine cross and said:

“Go to Iberia [an early name for the region of Georgia] and tell there the Good Tidings of the Gospel of Jesus Christ, and you will find favour before the Lord; and I will be for you a shield against all visible and invisible enemies. By the strength of this cross, you will erect in that land the saving banner of faith in My beloved Son and Lord.” [from the account of the Church historian Rufinus in the same century.]

St Nino set up the cross in the first village she came to and began preaching in 320AD.  How’s that for courage!  After a couple of years the Queen of Iberia, who had heard of her work, called for her when she was ill and asked her to pray for her and teach her the faith. She was healed and converted. Soon after, the King, who had continued to reject the faith, was hunting and became lost in a dark wood – he prayed to his own pagan gods, but to no avail. Then King Mirian “uttered a prayer to the God of Nino: If indeed that Christ whom the Captive had preached to his Wife was God, then let Him now deliver him from this darkness, that he too might forsake all other gods to worship Him. As soon as he finished his prayer, light appeared and the king hastily returned to his palace in Mtskheta.” [Rufinus]

Both the Queen and King were baptized by St Nino. In 327AD an embassy was sent to Constantine by the King requesting that priests be sent to complete the work that God had begun. St Nino, seeing her part in that work completed, went into the mountains to live as a hermitess and draw closer to God. The name Nino and its variants continues to be the most popular name for women in Georgia.

I also saw the fruit of the monastic life that worked in parallel with the churches established in towns and cities. A group of Syrian monks felt called in the 6th century to go to Georgia. And monasticism has had an important influence and participation in the teaching and spread of the Gospel through the centuries. There are whole cave cities where vibrant communities have flourished and some monks still live in the caves.

I was able to attend worship on Sunday at the main cathedral of the Armenian Church, with the Catholicos (head of the Armenian Church) present. The music in worship has a quality also found in Eastern Orthodox worship, expressing something of the glory and beauty of God, but known through a deep experience of and participation in the sufferings of Christ through its long history. If you are interested in getting a taste of their worship there is a wonderful recording available called “Armenian Liturgy, Bedros Papazian & Sofia Armenian Choir, 1995”. (For pictures from the visit see postings in July on my Facebook page.)

It was truly inspiring to see the places these holy women and men walked and witnessed to their love of Christ and the fruit and legacy of their personal sacrifices. It is encouraging to us in our own sufferings, and inspires that ongoing questioning: what is God calling me to do today?

the love of Jesus Christ, 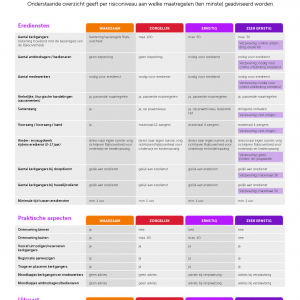